‘AIRPLANE BONEYARD’ – The term used to describe a graveyard of scrap metal from decommissioned planes after they are no longer fit to roam the skies. Hidden nested in a not so central part of Bangkok in Ramkhamhaeng neighbourhood – lies an abandoned plane that has never been dismembered.

Being the usual outgoing and inquisitive nature…

I naturally agreed to go with my local Thai friend to go check out this unknown site, not knowing what was in store for us. When we reached there about 40 minutes later, the area was fenced up and with a sign ‘Outsiders not welcomed’. Determined to not leave without at least asking someone, my Thai friend approached one of the ladies sitting at the hut across the fence to inquire about the area.

After exchanging a few words back and forth, from her mannerism and my friend’s smiles, it seems that we were granted access into the area – if we are able to pay a small fee of 200 baht. As we eagerly whipped out the money, the lady signaled to a boy to open the gate for us to enter.

The Area was Massive.

The planes stood forlornly and abandoned in the near distance, surrounded by weeds and long plants (Warning: Insanely Aggressive Mosquito Zone). However, we were so excited and thrilled to be there and right next to these massive old planes, which by the way were cut and lay in a few segments across the abandoned plane graveyard.

Walking towards them felt surreal – like a scene out of the TV Series LOST.

After snapping some shots, we decided to inch closer to peer within the plane to see how it looks like. The interior was pretty much there intact, but definitely in ruin with compartments of the plane destroyed. We decided not to be too adventurous by trying to crawl in in fear of something toppling or collapsing on us.

Things to do in Bangkok: Explore an airplane junkyard

Here are some airplane graveyard pictures closeup of the interior and the degradation. You need to also be careful when inside to not touch anything or not get cut by sharp edges or surfaces.

If you would like to check out beyond Bangkok for some rustic and more nature destinations, why not consider Chiang Khan or Trat?

Its not every day you get to see an abandon aircraft, so we took our time to look around and snap as many pictures of these old graveyard planes, trying to figure out the story and history behind it.

Doing a trip around South East Asia? Why not check out other nearby countries like:
– Laos ( Luang Prabang province)
– Vietnam ( Hoi An and Hue province )
– Cambodia ( Kampot Province)

There are people residing in this abandoned airplane

We met and exchanged a few words with the homeless people staying in these abandoned airplane graveyard hidden in Bangkok. They live very simply and spend their nights on mats and sheets they lay on the ground to sleep on. Clean water to wash up and cook is collected from a nearby place away from the field, so it is a hassle for them to even get such basic supplies, especially during rainy weather.

We found out that there were up to 3 families staying in this abandoned aircraft, and they have made these abandoned plane graveyard their homes for a long time. They were unafraid of tourists like us as they get tons of them coming to this site every other day.

All in all, it had been an interesting adventure of exploring these ruins on a Monday afternoon with Anna just before I caught my flight back to Singapore. Would love to know how long they would keep this place before they clear it off for new developements in this bustling Bangkok city.

Little tips before visiting the graveyard:

So thank you for reading this little sharing about our little adventures galavanting in this abandoned parts of Bangkok. When I first wrote about it, there were no articles at all, but now there are so many people writing about it!

For those who would like to see something different in Bangkok other than the usual fancy Bangkok hotels, Platinum Shopping Mall and Chatuchak night market for feasting and shopping, here’s an abandoned airplane grave yard in Bangkok Thailand a true gem that is worth a visit at least once.

Visit it before it gets removed and cleared off!

Map/ Location of where to find the Air Plane graveyard

For other suggestions on Thailand and around, read on…

Have not purchased your Full Coverage Travel Insurance?
Check it out here. 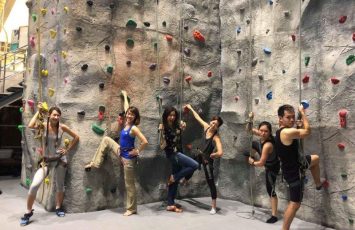 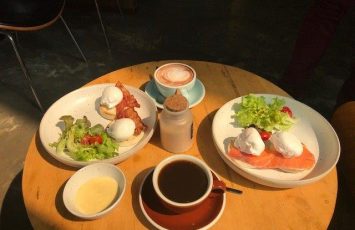 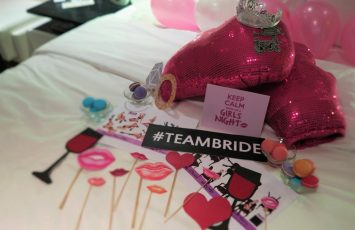